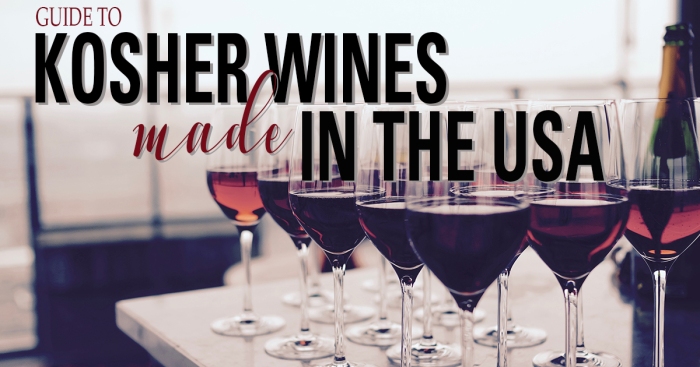 Enjoy a kosher wine this Shabbat while proudly supporting the American economy and your local American Jews!

First – what exactly is kosher wine? WineMusings put it pretty directly: Kosher wine is wine that has been produced, handled, and supervised from the beginning by observant Jews and contains only kosher ingredients.

The first and only kosher winery in Virginia, Molon Lave Vineyards has been open since 2010 and currently offers kosher Chardonnay and  Cabernet Sauvignon in Virginia stores and online through Vino Shipper.

Read all about the vineyard’s founder, Louizos Papadopoulos, his company’s origin story, and incorporation of Greek culture here.

Shirah Wine Co. started in 2009 by brothers Gabriel & Shimon Weiss, with the goal of bringing a new dimension to the Kosher wine experience. The brothers got their start in 2004 while working for Herzog Winery as “cellar rats” before branching off on their own. Gabriel made his first wine with friends in a garage, and during an interview in the Los Angeles Times, Gabriel said he still has two bottles left from the first wine-making endeavor. Their labels vary in logo design, so you may not realize they are all the same brand. 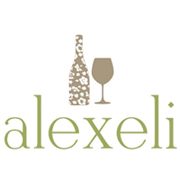 According to Oregon Wine Press, the family run vineyard practices sustainable farming and believes strongly in minimal input and practices what they call “beyond organic”. Founder Phil Kramer became passionate about wine making after completing his first vintage in 2008.

Their kosher Pinot Noir is described as having aromas of raspberry and pomegranate, leading the way to flavors of oriental tea, chocolate, black pepper, vanilla and a hint of maple syrup.

Founded by Bruce Cohn, manager of the Doobie Brothers,  in 1984! I’ve visited the vineyard and tasting room myself during a Napa trip several years ago, and they have a really cool outdoor amphitheater where they host music festivals alongside wine tastings. The brand itself isn’t kosher, but this Sonoma County vineyard offers select kosher bottles like this 2013 Cab: http://www.brcohn.com/2013-trestle-glen-cabernet-sauvignon I emailed them directly and they are more than happy to help you order their kosher options if it interests you.

You know it well from years of family gatherings…Manischewitz! The sweet kosher wine is  produced at Widmer Wine Cellars in Naples, New York.

Not a fan of it plain? The sweetness makes it a perfect base for sangria or as an ingredient in Chocolate Cherry Wine Cake.

I’ve separated the next several out as they are all under the same umbrella company, Royal Wine Corp., a “manufacturer, importer and distributor” of kosher wine internationally. 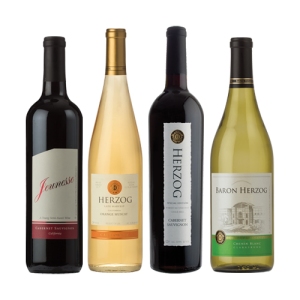 Located in Oxnard, California, they produce world-class wines from grapes sourced from California’s premier grape growing regions. Really the first/original kosher brand of the Royal Wine label in the U.S. Read all about the Herzog family history here.

Jeunesse is a different label sold by Herzog. As described by Royal Wines: “French for youthful, flavorful and fun. Jeunesse Wines consists of five off-dry bottlings, and winemaker Joe Hurliman takes extra care in the cellar to ensure that the varietal character of each wine shines through.”

Although there aren’t any current references to their wine being kosher on their own website, Hagafen is under the kosher Royal Wines umbrella, and their wines are listed as kosher on kosherwines.com and Skyview Wine. Owned and operated by Irit and Ernie Weir, the winery was founded in 1979. They are especially proud that their wines have been served on numerous occasions at the White House to visiting foreign dignitaries.

Opened by the Herzog family, Kedem Winery is located in the Hudson Valley (Marlboro, New York). Kedem expanded the selection with premium label Kedem Estates wines, including a Cabernet Sauvignon.

Unlike some of the other brands, they heavily promote their tasting room for parties and events, and look to be a local hangout.

According to their website, “Underwood Mountain, located at 1850 altitude and above the Columbia River is definitely cool climate…perfect for Pinot Noir and Chardonnay. Access to the stunning vineyard sites in eastern Washington allows us to purchase Bordeaux varieties and make those wines. Perfect, cool climate and access to warm climate reds.”

They don’t have their own easily accessible website, but according to Royal Wines, they were established in 1999.  The winemaker, Mendel Laufer’s outlook on wine making: “Laufer winery aims to produce supreme wines that shine out of raw California grapes; wines that would be suitable to offer on the Alter in the Temple.”

Founded by Judy and Steve Padis, owners of three Padis Jewelry stores around the San Francisco Bay area, and wine collectors with a personal collection of more than 10,000 bottles.  Located in Napa Valley, they started their vineyard in 2004, and clearly carry over their theme for gems. They also don’t seem to self promote being kosher, but are a part of Royal Wines. 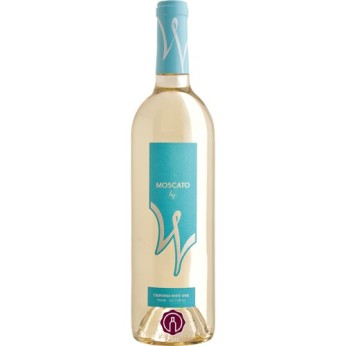 Also without their own easy to find website, Weinstock and ‘By W’ by Weinstock are California-based, under winemaker Joe Hurliman. They currently have six different options to choose from at KosherWines.com.

Do you know of any other Kosher Wines that are made in America? Share in the comments!

A lifestyle blog with chutzpah